People often say it is no need to rewatch a movie unless you’d have to, or there’s been some struggles in your life that make you think about the movie.

This man sent me a friend request on Mung 2 Tet (the second day of the lunar new year). I thought “a new year, a new guy, my type, maybe a new beginning?” and I pressed accept. And we started to exchange messages. It was really exciting until I found out that he had already had a husband for himself.

It was kinda funny that I felt like a psycho after just 2 days of talking with him, but I really hoped that he would be happy.

People often say it is no need to rewatch a movie unless you’d have to, or there’s been some struggles in your life that make you think about the movie.

It was a long time since the last time I rewatched “500 Days of Summer”. It IS a great movie, but as the time I first watched it, I was just a high-school boy who once sticked to the slogan “Say NO to love”. But as the time flies, my mind has changed. Every single time I feel sad about my love life or have no belief left in love, I always come back to this movie.

During our lives, we meet people, we go through a lot of different relationships. It’s destiny which brings people together, gives people chances to fall in love.

Summer didn’t believe in love because she was the result of an unhappy marriage and it was not until his husband had she met anyone suitable for her.

Life is so simple provided that people just look for “the happiness” in each other. But they want to label, and to be labeled. It’s all about being called “girlfriend”, “boyfriend”, because people will feel more consistent in doing so.

Summer wanted freedom. She didn’t want to be labeled and made it clear for Tom. But Tom, just like every single man in this World, want to label their relationship. Like me, who want a labeled relationship. Men are so used to keep chasing for something not theirs.

But on the bright side, this gave both the opportunity to meet the half of their lives: Summer with her husband, and Autumn (might) be “the one” for Tom.

Although the ending is not a fairy tale as people (including me) might be expecting, but after some days of sadness going on for me lately, this movie is definitely a push for me to find back faith in love. Absolutely gonna find things to do to keep my mind busy, but these things are going to be on my checklist:

– Stop expecting/ overthinking too much: People come and go, you cannot expect someone you like/ love to answer back. I was just expecting too much and imagining what (wouldn’t be happening) too far often.

Just like Tom, turning back to reality just made me collapsed.

– Fate: If people step into your life but isn’t “meant to be”, just don’t stop believing there’s someone out there who is. People don’t just randomly appear, they appear for some reasons.

Summer already had her husband, Tom was still finding his wife.
And I’m just gonna keep on looking for mine.

“I really do hope that you’re happy.”

Some words for Mung 4 Tet. Hope I will be able to meet my loved one soon! 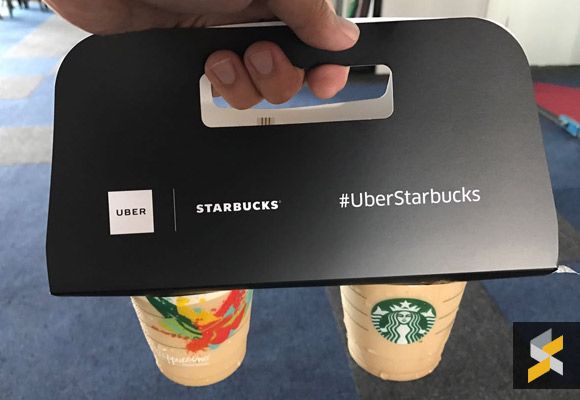 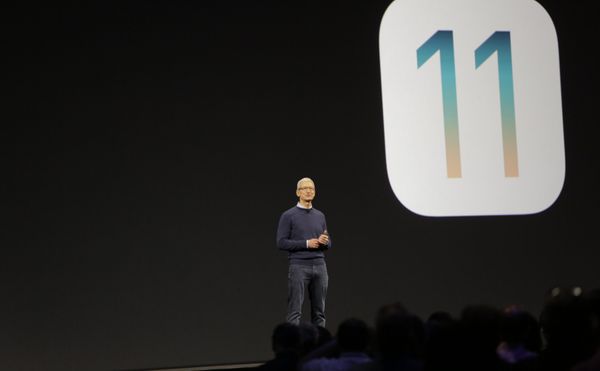 Just wanna write some raw thoughts of mine after all the controversies Apple had gone through in 2017. There're many things to say but I am just gonna write about